The Rural Island Economic Partnership is pleased to welcome the 'Namgis Business Development Corporation (“NBDC”), as an organizational member and client for Rising Tide Business Services.

Based in ‘Yalis (Alert Bay on Cormorant Island), NBDC is owned by ‘NAMGIS FIRST NATION (“NFN”).  According to the NFN website,” ‘Namgis Territory encompasses the entire Nimpkish and Kokish River Watersheds on northern Vancouver Island, along with the waters and several adjacent islands in the vicinity of Johnstone Strait and Queen Charlotte Straits.”

NBDC operates with a mandate to create opportunities and sustainable growth by maximizing the potential of commercial holdings, identifying opportunities and developing new businesses for further economic growth and benefits for the NFN. Specifically, their goals are focused on employment, sustainability and community. 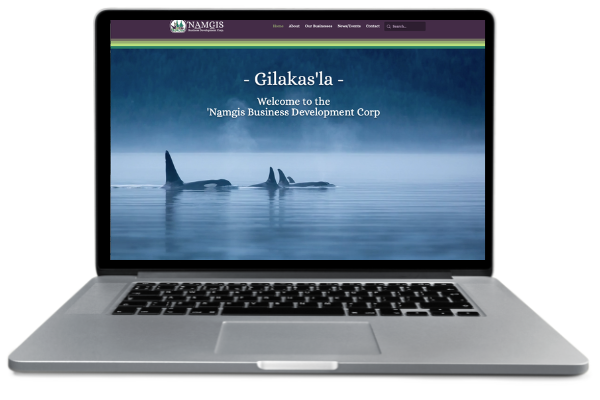 “We are honoured to assist ‘Namgis Business Development Corp with a new website and other key collateral to celebrate their new name and to raise the profile of their growing business portfolio”, says Sherese Johnson, Marketing Manager for Rising Tide Business Services.

NBDC holdings are diverse, and span the common island industries of fishing, forestry and electricity. Alert Bay Cabins is the Corporation’s tourism asset and something they hope will help attract British Columbians and tourists from around the world to the island. Alert Bay Cabins offers a beautiful and serene setting that visitors will find welcoming. “We are seeing a lot of enthusiasm for the cabins and many return visitors. With updated internet capability through a subscription with Starlink, we would love to see these cabins become a work retreat and year-round respite for remote workers.”, says Kevin Ainsworth, CEO for NBDC.

RIEP and Rising Tide Services are on side to support NBDC with its business development activities and look forward to assisting further growth opporutnities. RIEP encourages folks to plan for adventuring around Alert Bay to discover a community steeped in ‘Namgis culture and pristine nature.

Considering Travel to Alert Bay? Here’s what you need to know

With a population of approximately 1,500, Alert Bay is comprised of the Village of Alert Bay, ‘Namgis First Nation, Whe-la-la-u Area Council and Regional District of Mount Waddington.

The area still has the vibe of a quaint fishing village, and in fact the main industry was once a small salmon saltery and later a cannery. The bay still boasts superb fishing, as well as stunning scenery and wildlife.

At 173-feet tall, the wooden tribal totem in Alert Bay, is arguably the tallest tower of its kind in the entire world, though many contest it is not worthy of that title (mainly because the pole was built in pieces that were then joined together – one stacked on top of the other – rather than as a single piece). In any case, it’s a magnificent sight to be seen.

Home to large pods of orcas, Alert Bay is a key destination for seeing orcas up close. Incredibly large pods visit Alert Bay and the surrounding area habitually, and more than 200 of these beautiful sea mammals reside there full-time from June to October.

While the orcas are often visible from land, the best way to experience their beauty is on one of the whale-watching excursions offered locally in Alert Bay.

Situated along a marsh fed by underground fresh water springs, the Ecological Park is a paradise for botanists and bird-watchers alike. Visitors can do a fairly easy hike along trails and boardwalks to make their way around the enchanting forested area.

The U’mista Centre celebrates all aspects of Kwakwaka'wakw cultural heritage. In particular, the centre honours the tradition of potlatch, displaying a wide collection of potlatch regalia. During this important, hours-long gift-giving feast, performers wear masks and ornate decorations while doing intricate dances representing tribal stories and legends – marking events such as marriage, birth, death, and the passing of rights and privileges. 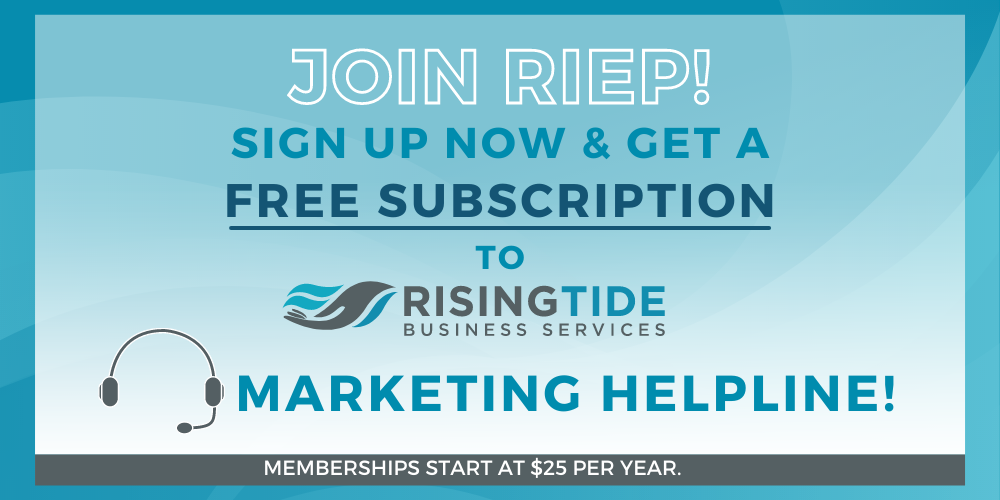